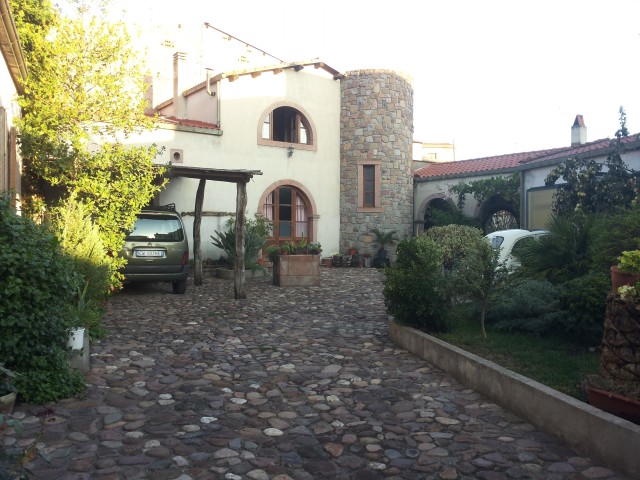 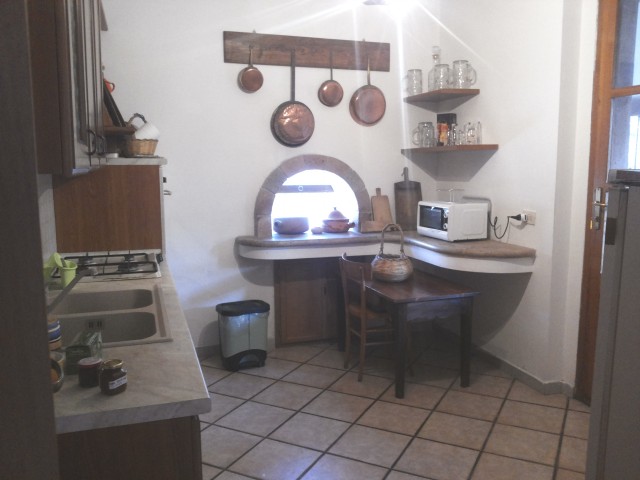 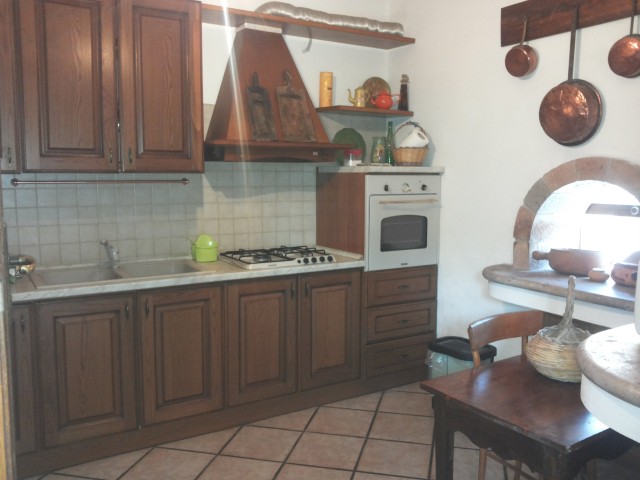 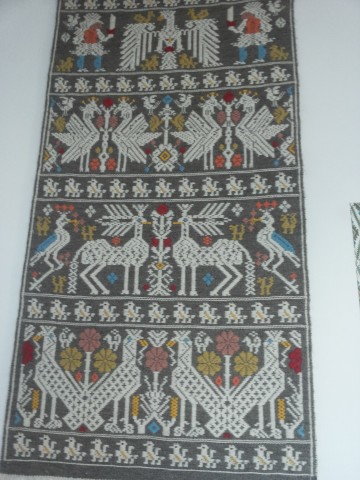 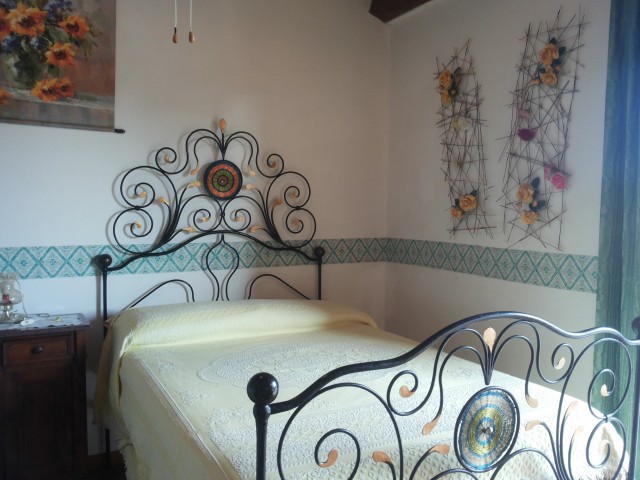 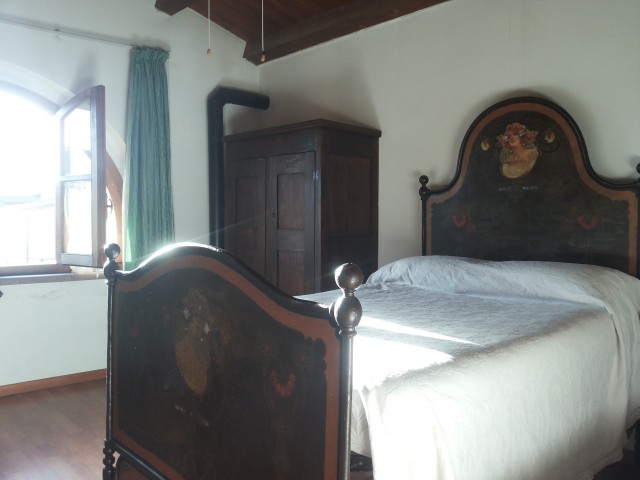 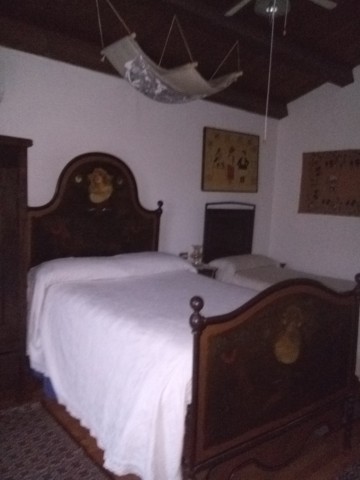 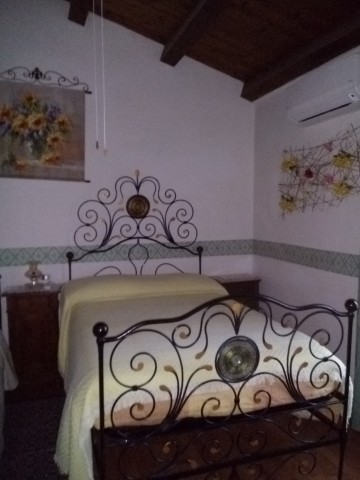 populations. Some historians believe that its name derives from the name that the Punic people gave to the

village that was used at that time as a point of support for their commercial activities: Samak in Phoenician means properly 'foothold' and indicated both a pillar on which the beam of a dwelling rested, or the spit on which the fish was impaled to be roasted, which in the countries of Mesopotamia is considered the national dish and continues to be called 'samak masgouf' or it is a place that had this purpose for trade.

The central position of the town of Samugheo makes it an ideal place to visit a mountainous, healthy territory, characterized by the numerous dry-stone walls that delimit the landed properties, in which within a radius of 30 km there are about twenty characteristic towns rich in traditions that still today in the various periods of the year revive in their splendor with the enthusiasm and joy of our young people.

Samugheo is one of the most famous places in Sardinia for the production of textile handicrafts, wrought iron and wooden furniture, appreciated throughout the world for the skill they are made.

The guest house is located in the historic center of the town of Samugheo, in the ancient Barigadu neighborhood, still characterized today by the narrow streets created in the past for other kinds of transport.

It was built about in the 1990 on the architectural style of the stately homes of the early twentieth century and was used furniture of the family of Liberty period. The large living room allows satisfactory daily activities to be carried out. The kitchen equipped with common utensils and appliances allows those who wish to prepare their favorite dish. In the loggia there is even a barbecue where the guests can prepare tasty roasts for themselves and their friends.

Each room is equipped with a heat pump that allows the internal temperature to be regulated both in summer and winter.

In its large inner courtyard, paved with ancient pavement, it is possible to observe the ancient water well,essential in a long historical period of the village where running water was non-existent, whose initial edges that once protruded from the ground for about fifty centimeters, they are now completely buried by the subsequent yard lifting interventions carried out a century after another to compensate the raising of theroad surface in front of it and to avoid the stagnation of rainwater inside it.

Things To Keep In Mind

Pets are not allowed

There is no capacity for extra beds at this property.

Proper address will be provided after the confirmation of the booking.

What is the Check-in and Check-out time?

Can a traveller pay through Bank Transfer

No
ask the question

Vacation Saga is one of the
leading OTA around the globe